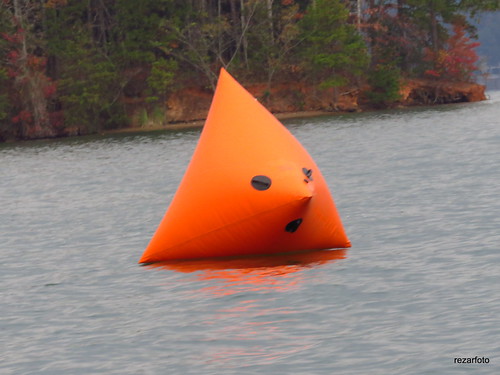 Our spring Hot Ruddered Bums series was defeated by the pandemic, but our 2020 summer series began Saturday, May 23rd as originally scheduled… Except we’ve given it a different name, in recognition of the anti-virus format:  Instead of Simmer, it’s the Fathom series!

Details are in the Fathom Notice Of Race, below.  Our general seasonal series Sailing Instructions still apply, also below.

To summarize: Same dates, same times as our scheduled Simmer series, but no on-shore skippers meetings, and no on-shore post-race gatherings. Skippers meeting is on the water at 1:30, under Come-Within-Hail around the RC boat.  Race instructions are provided by shout-out and by VHF radio on channel 68. During launch and retrieval, everybody stays a fathom apart. Same for race committee personnel during set-up and put-away. In situations where fathom separation is strained, please wear a mask.

We’ll still have scoring and awards, but the emphasis will be more on fun and recreational relief for those who wish to partake. As we move from one seasonal series to the next, our series NOR’s will be revised and modeled after the Fathom NOR, and we’ll continue racing under this format until Covid-19 restrictions are lifted at KSC.  As always, skippers, crew and race committee volunteers participate in KSC racing at their own risk.

So join us for some friendly competition in one of the most anti-viral venues to be had – outdoors, on the water, racing at KSC.

Need crew? Would like to crew on a boat for racing?

Check out the Crew Listings!